Over a fifth of Europe’s energy was generated by solar panels and wind turbines in the first half of 2020. 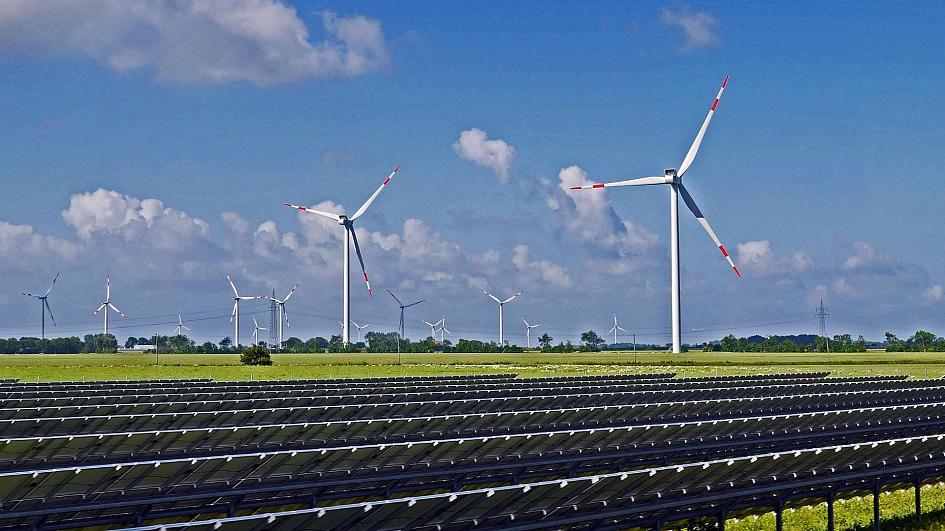 Solar and wind energy generation was higher in some European countries. Denmark came out on top, generating 64 per cent of its energy from these renewable sources, closely followed by Ireland (49 per cent) and Germany (42 per cent), according to the report from independent climate think-tank Ember.

In a half-year review released in July by the think tank, all renewables – including wind, solar, hydroelectricity and bioenergy – were found to have exceeded fossil fuel generation for the first time ever. They produced 40 per cent of the EU’s power from January to June with fossil fuels contributing 34 per cent.

Although Europe had one of the largest contributions from wind and solar, globally a tenth of all energy was generated by these sources during the first half of 2020. This is a rise of 14 per cent compared to the same period last year.

“Countries across the world are now on the same path – building wind turbines and solar panels to replace electricity from coal and gas-fired power plants,” says Dave Jones, senior electricity analyst for Ember.

A DROP IN COAL-POWERED ENERGY

Last year saw he use of coalt to generate electricity around the world fall by a record 3 per cent. In part due to COVID-19, coal generation in the first half of 2020 again broke records with a drop of 8.3 per cent. In the EU, the drop was higher, as coal energy generation fell by nearly a third.

Despite this, coal still produced a third of world’s electricity in the first six months of the year and experts warn that more dramatic cuts to fossil fuel use are needed to limit climate change.

“To keep a chance of limiting climate change to 1.5 degrees, coal generation needs to fall y 13 per cent every year this decade,” says Jones.

“The fact that, during a global pandemic, coal generation has still only fallen by 8 per cent show just how far off track we still are.”

Most of the gains this year came from solar and wind projects built in 2019 and the report highlights that the impact of COVID-19 could see it fall again in the near future.

With many projects delayed by the pandemic, the global capacity to produce electricity from renewable sources is predicted to drop by up to 13 per cent overall this year according to the International Energy Agency. This would be the lowest level since 2015.

Ember says that focusing on a clean energy transition can help that to bounce back but without investments in renewable energy as part of economic recovery, “wind and solar will struggle to achieve the levels of growth required this decade to limit warming to 1.5 degrees.” 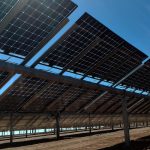 Prospects for bifacial and large-format products 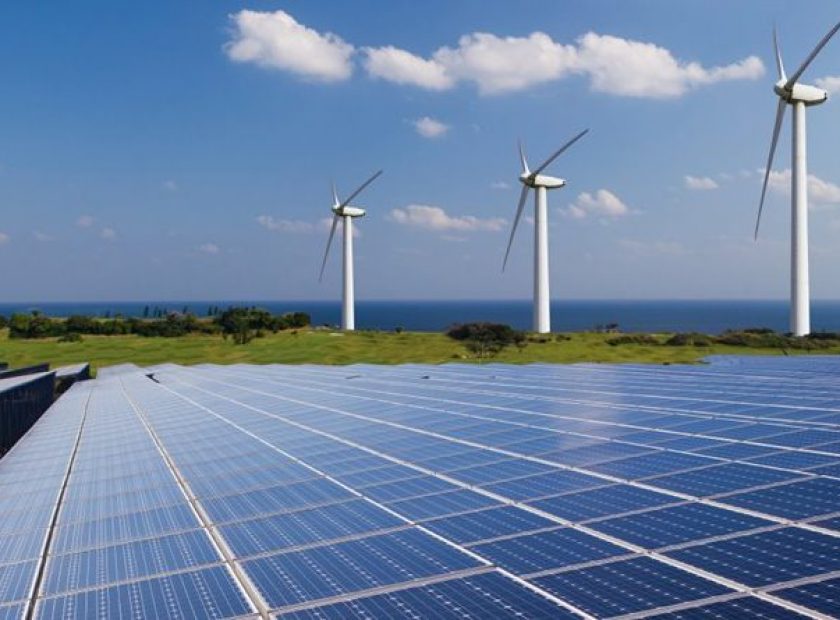 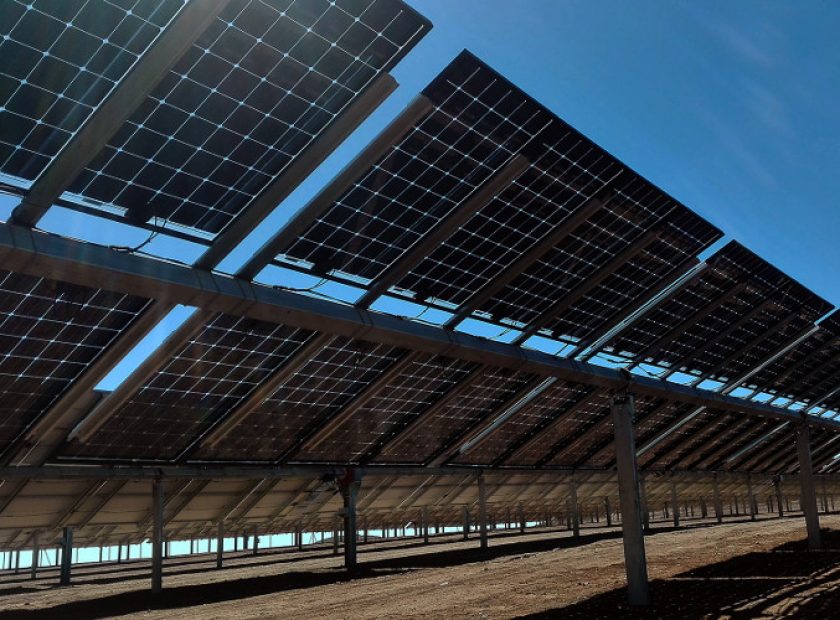 Prospects for bifacial and large-format products

The pandemic and accidents at polysilicon labs in China’s Xinjiang region put PV...